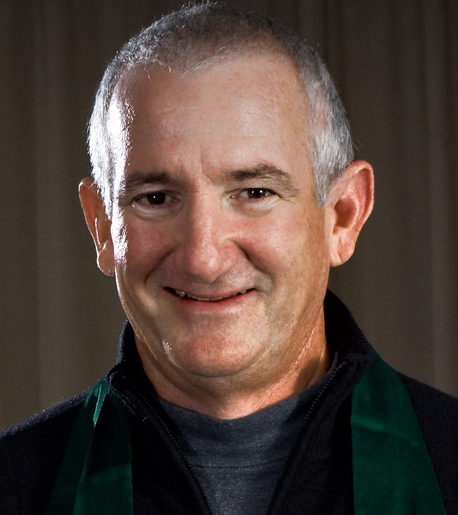 Roshi Al Fusho Rapaport  has practiced and taught Zen for 45 years. He studied with Kozan Roshi, Maezumi Roshi, and Genpo Roshi until receiving Dharma Transmission from Shuzen Sensei in 2008. As President of Open Mind Productions, Al produced the first Yoga Journal Conferences as well as the Buddhism in America Conferences. He is author of Open Mind Zen: A Guide to Meditation, and currently serves as  Director of Open Mind Zen Meditation Center and MBSR Florida in Melbourne, Florida. Roshi is a member of the White Plum Asangha, the American Zen Teachers Association and the Lay Zen Teachers Association.

Frank Seisho Diaz, Ph.D, is a Senior Assistant Zen Teacher (Hoshi) in the Open Mind Zen Lineage, having studied with Sensei Al Rapaport since 2003. He is also a member of the Lay Zen Teachers Association. Frank began studying Zen at Tallahassee’s Cypress Tree Zen Center in 1994.  He is the founder and current Resident Teacher at Open Mind Zen Indiana. Along with teaching Zen, Frank is also founder and Director of the Institute for Mindfulness-Based Wellness and Pedagogy (MBWP), and leads mindfulness workshops for teachers, artists, and the general public across the United States. Frank is on the faculty at Indiana University, where he teaches and conducts research on mindfulness in performing arts and education.

Treading along in this dreamlike, illusory realm,
Without looking for the traces I may have left;
A cuckoo’s song beckons me to return home;
Hearing this, I tilt my head to see
Who has told me to turn back;

But do not ask me where I am going,
As I travel in this limitless world,
Where every step I take is my home